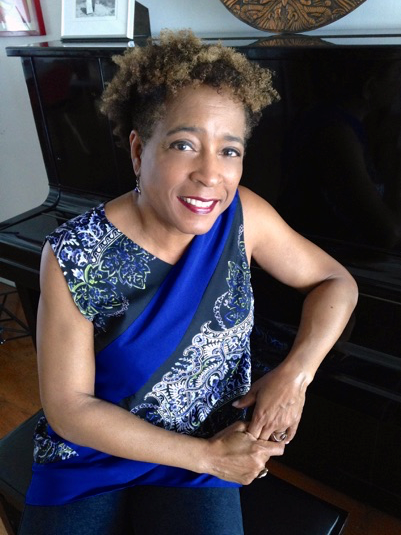 Deborah Gray White is Board of Governors Professor of History and Women and Gender Studies at Rutgers University, New Brunswick, New Jersey. She is author of Ar’n’t I A Woman? Female Slaves in the Plantation South (1985/1999), a gendered analysis of the institution of slavery. She is also the author of Two Heavy a Load: Black Women in Defense of Themselves, 1894-1994 (1999), several K-12 text books on United States History, and Let My People Go, African Americans 1804-1860 (1999). A former chair of the Rutgers University Department of History, White also co-directed “Narratives of Power: New Articulations of Race, Gender, Sexuality and Class” – a two year seminar and conference project held at the Rutgers Center for Historical Analysis. In 2008, she published an edited work entitled Telling Histories: Black Women in the Ivory Tower, a collection of personal narratives written by African American women historians that chronicle the entry of black women into the historical profession and the development of the field of black women’s history. Freedom On My Mind: A History of African Americans is her most recent publication. As a fellow at the Woodrow Wilson International Center for Scholars in Washington, D.C, and as a John Simon Guggenheim Fellow, White conducted research on her forthcoming project, “Lost in the USA: Marching for Identity at the Turn of the New Millennium .”