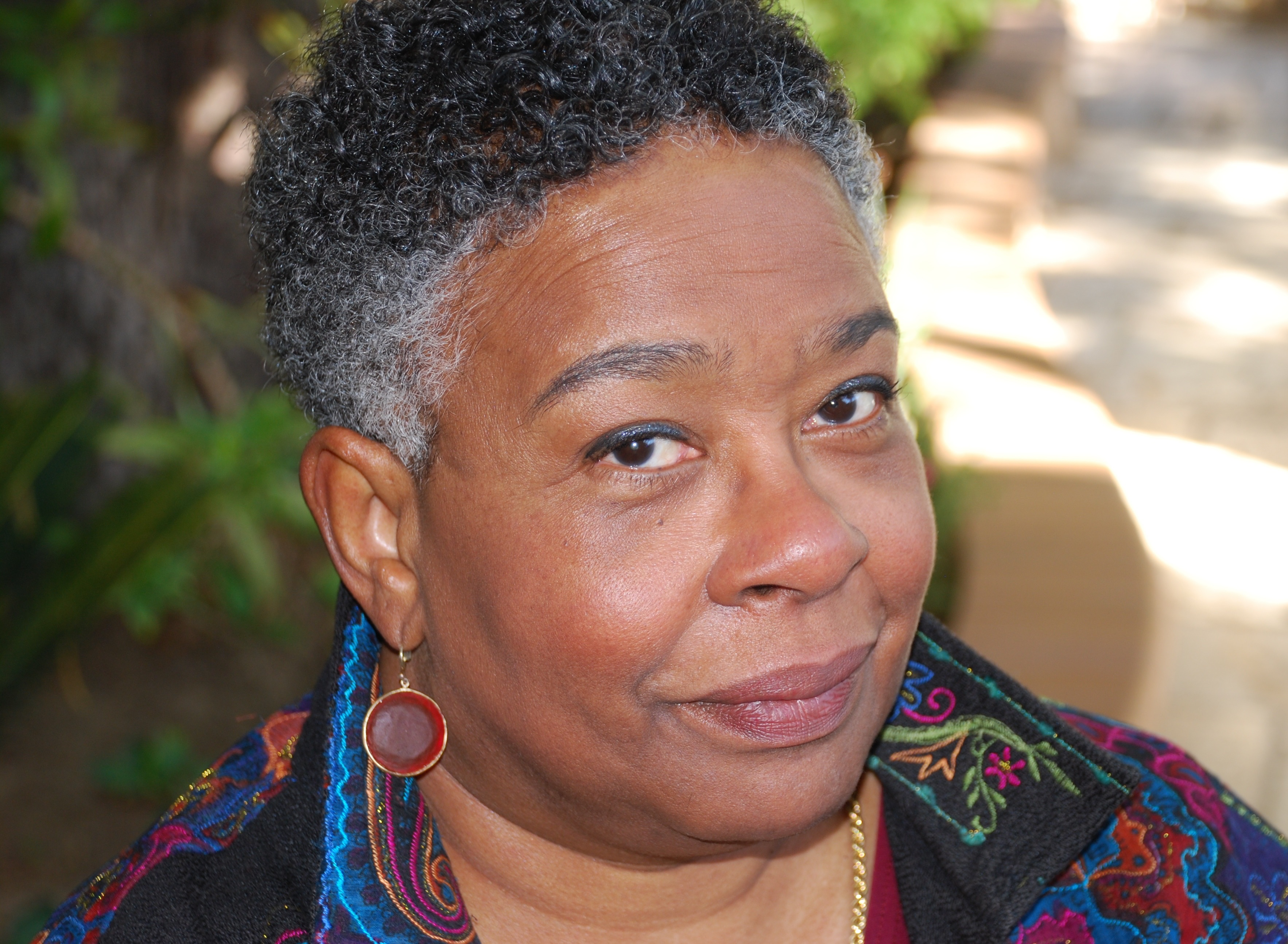 Francille Rusan Wilson is Associate Professor of American Studies and Ethnicity, and History at the University of Southern California. She is a product of the segregated and desegregating schools of St. Louis County, Missouri. Wilson earned a B.A. in Political Science from Wellesley College where she co-founded Ethos, Wellesley’s black student organization and was a part of the student activist movement that brought black studies to Wellesley and to Harvard University where she earned a M.A.T. in Social Studies. After directing the Ethnic Studies Program at Mills College in Oakland California, Wilson earned a M.A. and Ph.D. in History from the University of Pennsylvania under the expert guidance of Nell Irvin Painter. Wilson was Director of African American Studies at USC from 2010-2013. She is the current National Director of the Association of Black Women Historians.

Francille Wilson is an intellectual and labor historian whose research examines the intersections between black labor movements, black social scientists, and black women’s history during the Jim Crow era. Her book, The Segregated Scholars: Black Social Scientists and the Creation of Black Labor Studies, 1890-1950 (University of Virginia Press, November 2006) is a collective biography of the world and works of 15 scholar-activists. The Segregated Scholars was awarded the Letitia Woods Brown Memorial Prize for the best book in black women’s history by the Association of Black Women Historians. Wilson’s works in progress include a study of the impact of racism and sexism on black women lawyers and social scientists before the Civil Rights Act of 1964 and a history of the black history movement, 1890-2015. She was appointed to a four-year term on the State Board of the California African American Museum in 2011 by the Governor and was its president from 2013-2014. Wilson was a mayoral appointee to the Los Angeles City Commission on the Status of Women Commission from 2007-2013 and served as its president from 2009-2010.

Her other publications include “Gertrude Emily Hicks Bustill Mossell: Her Heritage, Her Impact, and Her Legacy,” Woman and Social Movements, 1600-2000, 2014; “Becoming ‘Woman of the Year’: Sadie Alexander’s Construction of a Public Persona as a Black Professional Women, 1920-1950” in Black Women, Gender & Families; “Our Foremothers’ Keepers: The Association of Black Women Historians,” in Black Women’s History at the Intersection of Knowledge of Knowledge an Power: ABWH’s Twentieth Anniversary Anthology; “Re-Inventing the Past and Circumscribing the Future: Authenticité and the Negative Image of Women’s Work in Zaire,” in Women and Work in Africa; “Going, Going, Gone: Social Research, Public Policy, and Black Industrial Workers,” in Black Renaissance, Renaissance Noire; “Racial Consciousness and Black Scholarship: Charles H. Wesley and the Construction of Negro Labor in the United States,” in Journal of Negro History, and “‘This Past Was Waiting for Me When I Came’: The Contextualization of Black Women’s History,” in Feminist Studies.

Wilson was the 2008 recipient of the Mary McLeod Bethune Excellence in Education Award from Our Authors Study Club, Los Angeles. Wilson is also a Distinguished Lecturer for the Organization of American Historians (2003-present). She was Western Regional Director of the Association of Black Women Historians (2010-2014). She served on the Executive Council of the Association for the Study of African American Life and History (2001-2010) and on the Board of the Labor and Working Class History Association (2005-2008). She was on the Program Committees of the 2005 Berkshire Conference on Women’s History and the International Conference on Labouring Feminisms in Toronto.