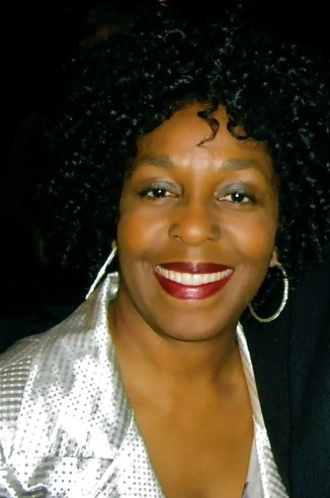 Professor Stevenson’s M.A. work produced The Journals of Charlotte Forten (Oxford 1988). Her dissertation became the award-winning Life in Black and White: Family and Community in the Slave South (Oxford 1996). The American Historical Review described it as: “An important book that enriches our understanding of family and community among blacks and whites of the slaveholding South.” Professor Stevenson has, since then, contributed several groundbreaking articles, book chapters and essays on slave social life and the experiences of enslaved women and children. She also co- authored The Underground Railroad, and served as guest editor of two editions on enslaved women for The Journal of African American History.

Professor Stevenson’s recently published book, The Contested Murder of Latasha Harlins: Justice, Gender and the Origins of the L.A. Riots (Oxford 2013), took her far afield of the 18th and 19th centuries American South. Nonetheless, it allowed her to continue her study of gender, comparative family, culture and relations, and inter-and intragroup community conflict. Hector Tobar described Contested Murder in his Los Angeles Times review as “an excellent and methodically researched new history.”

At UCLA, Professor Stevenson has served as Chairs of the History Department; and the Interdepartmental History Program. Her doctoral students have included: Daina Ramey Berry; Joan Johnson; Jessica Millward; Marne Campbell; Jakobi Williams; Jacob Dorman; Eric Taylor; Tsekani Browne; Jane Dabel; and Deirdre Cooper-Owens. She has served as the postdoctoral mentor of Aisha Finch, Sonya Winton and Marne Campbell. She is a recipient of numerous awards, including support from: the Ford, Mellon and Carter G. Woodson Foundations; the American Association of University Women; the Virginia Foundation for the Humanities; the Smithsonian Institution; and the Chancellor (Berkeley) and President’s (UC Riverside) postdoctoral programs. She served on the editorial board of the second edition of The Encyclopedia of Black Women’s History.

Professor Stevenson currently is a Distinguished Lecturer for ASALH and the OAH. She serves on the editorial boards of: The Journal of Black Studies; The Journal of African American History; and the Journal of Women, Gender and Families of Color. She is completing a book entitled What is Slavery?; and a monograph on enslaved women in the South. Professor Stevenson consults on matters regarding slavery and race for NPR and other national, and international, media outlets; lectures for the National Center for History in the Schools; has curated a museum exhibit on African art; and has convened three conferences on issues related to race and women.