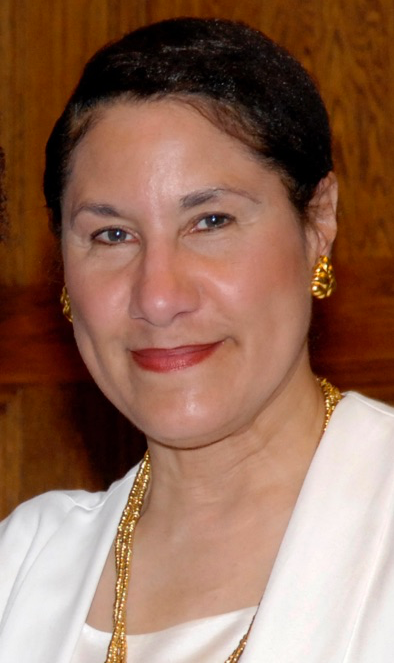 The Duke University Law School invited Prof. Higginbotham to be the inaugural John Hope Franklin Professor of American Legal History, and she held this position for the academic year 2010-2011.  In May 2011 she received an honorary degree from Howard University.  In April 2012, Professor Higginbotham  was selected as one of the recipients of the competitive Hauser Innovation Grant awarded by the Harvard Initiative for Learning and Teaching (HILT) for the project “Portraits in Multimedia: A Social Engagement Project in African and African American Studies.”  She has also served as Acting-Director of Harvard’s W.E.B. Du Bois Institute for African and African American Research in the Spring 2008.